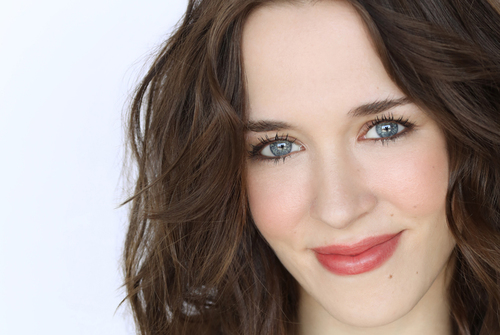 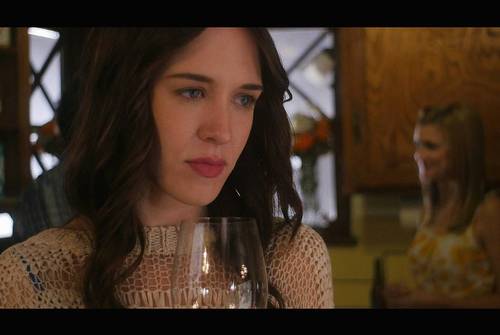 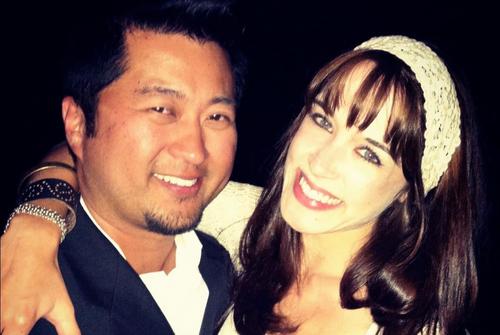 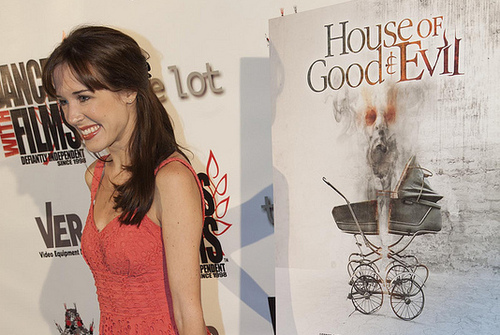 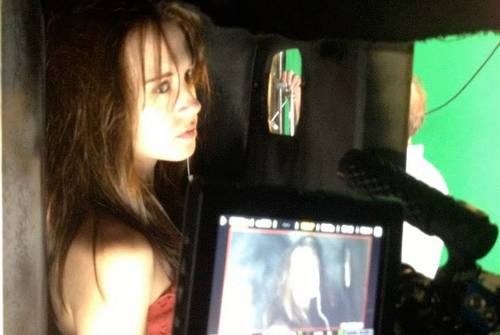 Here is the first teaser for my latest feature, Beacon Point, releasing spring of 2014. The film follows a group of hikers on the appalachian trail who stumble upon an ancient secret that threatens their survival. BEST IF YOU CHANGE SETTINGS TO HD. Very excited about this one- Enjoy! 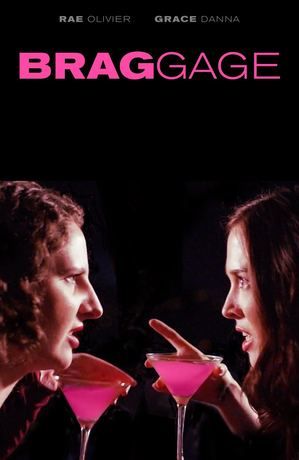 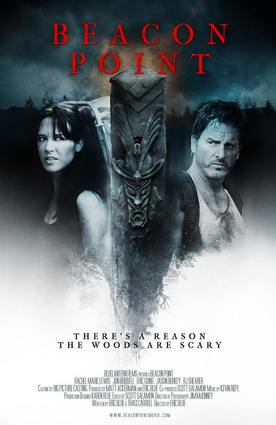 “Rachel Marie Lewis owns every frame of this film!” said Dennis Willis, film critic and host of Flick Nation Radio. “[It’s] a slow-churning descent into madness that sits squarely on the petite shoulders of Rachel Marie Lewis. Don’t be fooled. Lewis is like a caged animal in this breakout performance!”

- Ed Moy, The Examiner onHouse of Good and Evil

“Rachel Marie Lewis is definitely a find, as she manages to be the streetwise ingenue that only guys of a certain age can truly appreciate. She’ll make you fall for her whether you like it or not. Hers is a character that could’ve easily gone off the rails by being too flighty or too over the top, but her restraint is the best case for this romantic tragedy and justification for her next shot at the big (or little) screen

“Lewis has a European feel to her. She reminded me very much of Isabelle Adjani, both in looks and the way she throws herself so substantially into a dark role. She’s a constant presence and the story clearly revolves around her and the way she copes with the loss of her child and her deteriorating relationship with her husband. De Golyer has praised the ‘hunger in her eyes’ that studios dream of finding’ in interviews and I can totally see it. Going far deeper than just playing another woman with problems, she really gets over to us that Maggie is broken fundamentally but has become practiced in the art of hiding it.”

New stills and behind the scenes shots from recent work